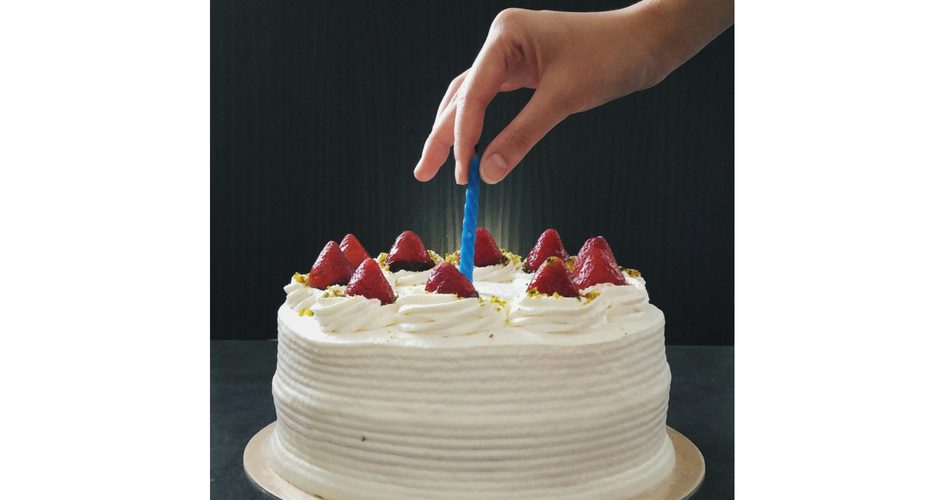 “That was one of the most senseful lessons we’ve ever had, thank you!”

Despite my student’s Denglisch use of the word “senseful” (coming from “sinnvoll”), this compliment after one of my  English lessons in Austria meant a great deal to me.  What was the lesson? Well, after three years of hearing German-speaking students and teachers alike making the same mistakes in English over and over again, I decided to spend an hour letting them know what these common mistakes were, as well as the correct way to say the phrase in English. Below, I’ve summarized some of these (sometimes rather funny) mistakes for you, in hopes that they will help you in your English teaching or English speaking endeavors, or simply provide you with a little chuckle if you are neither an English teacher nor an English student. And if you would like English or German lessons of your own, don’t hesitate to contact me here. 2. “I’ll eat the menu.” If you say this in America or England, you may get some strange looks from your fellow diners, as wanting to eat the cardboard or plastic list of food available (Speisekarte) is rather strange in our countries. Confused? In English, the menu is not the cheaper option of the day, as Menü is in German. While it may not always be cheaper in America, the word for food  that is only there for that day is the special. 3. “We made a party on Friday.” Even though the German is “Party machen” , in English, the literal translation “to make a party” sounds like you built a party out of paper and glue. The correct English phrase is “to have a party.” 4. “She’s going to get a baby in January.” I think this is my favorite mistake of all. Even though the German literally translates to the above phrase (Sie bekommt im Januar ein Kind), if you say “getting a baby” in English, it sounds like you are going to go to the store, find a nice baby sitting on the shelf, and buy it (after checking out all the available babies, of course). Therefore, if you don’t want to sound like you’re in the baby-buying business, use the English phrase “She is going to have a baby.” (Getting a baby can be used in cases of adoption, however.) 6. “I started playing tennis with ten years.” Here, it sounds like “ten years” is the name of a nice little friend of yours, although “Ten Years” would be a rather strange name for both an American and a German. Even though you use the phrase “mit zehn Jahren” in German, in English we say “when I was ten.” 7. “I have studied English since seven years.” What’s wrong with this phrase? Present perfect tense is error-free, so you should be good to go, right? Almost, but not quite. Here, the good old word “since” is giving you away as a non-native speaker. Even though you always use “seit” in German, there are two translations for this word in English (as you can see, with two words for “bis” and two words for “seit”, it’s no wonder English has almost 40,000 more words than German)*. “For” is used when you are talking about a period/length of time (for seven years), while “since” is used with a specific point of time in the past (I have studied English since 2007. I have been in Germany since Monday). 9. “I learned for my test.” What’s wrong with this phrase? In German, you would say “Ich habe für die Prüfung gelernt.” But in English, you can’t say “learn here” – you need to say “study”. “Learn” is used when you receive new information (I learned that Americans celebrate Christmas on December 25. I learned that London is the capital of England), while “study” is when you prepare for a test or a quiz.

10. “I sink we are going to play the wiolin.” Last but not least, pronunciation is key in English. However, it can be quite tricky for those who didn’t grow up speaking the language themselves. The two hardest sounds for German-speakers seem to be “th” and “v” vs. “w”. As you can see from this video, “th” pronunciation is important – after all, you don’t want your friends to drown! A good trick to saying the “th” is making sure your tongue is sticking out of your mouth, all the way between your teeth. Don’t be shy, stick that tongue out! For more practice, check out this site. As for the “v” vs. “w”, this is another very important sound distinction in the English language. English speakers may find it funny if you say “I live in a small willage” instead of “I l live in a small village.” What’s the difference? The “v” is the sound you have in German, pronounced in “Wasser”, “Wien”, etc. For this sound, your teeth actually touch your top lip, making a vibrating sound come out of your mouth. With the English “w”, on the other hand”, the teeth do not ever touch the lips. Here is a great video explaining the difference between the two sounds. And there you have it!  Next time you speak English, if you don’t want to eat a menu or become a piece of cake, pay attention to these common mistakes and you will be well on your way to perfecting your English. And if you would like my help with your English or German language goals, write me an e-mail here – I’d love to work with you.

*Based on the number of words in the dictionary.