*Author’s Note: This is meant to be a humorous post with much love for my Austrian friends and family. As a language lover, these things fascinate me, and I hope you find them as interesting as I do!*

How to Be Cool in Austria: Five Ways to Use English The Way the Cool Kids Do

You’re brand new in Austria. Your German-language skills are polished and spot-on. You’re feeling ready to tackle the country and culture. But the question remains – are you cool enough to be there?

If you want to up your coolness factor, it’s time to remember your native language. English is totally in in Austria right now, and all the cool kids are sprinkling their German sentences with the raddest English words. So if you want to fit in, here’s what you need to do:

1. Get hip with the English lingo.

Speaking solely in German is for the dorks, dude. Knowing the most popular English words to spice up your sentences will gain you major cool points. Here are five to get you started: 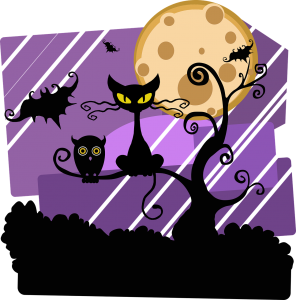 Now that you are happily (excuse me, heppily) throwing English words into your German sentences, you are nearing the height of grooviness. But don’t get cocky now. The Austrians are privy to the insider network of discovering just what English words are hip and which aren’t, so don’t think you can just throw any random old English words into your sentence. Stop trying to make “fetch” happen.

3. Pull out your German accent.

Once you do know what English words to use, make sure to pronounce them all with a German accent. Otherwise, no one will understand you, and your cool points won’t count.

This happened to me just last week: My Austrian mother-in-law goes to a trampoline exercise class called “Jumpin” on Thursdays. I started talking about the class with her a few days ago, asking if we could go to “Jumpin” with her sometime. “Where?” she replied, looking at me oddly. “Um, jumpin?” I said, getting a bit nervous, as I tend to when people don’t understand me. “You know, the trampoline thing?” “Ooooooh, chumpin!” she answered, comprehension dawning on her face. Well. Right. The German language doesn’t have a “j” sound, which means Germans automatically substitute it with a “ch”. Ladies, leave your man at home…cuz it’s eleven thirty and the club is chumpin chumpin.” 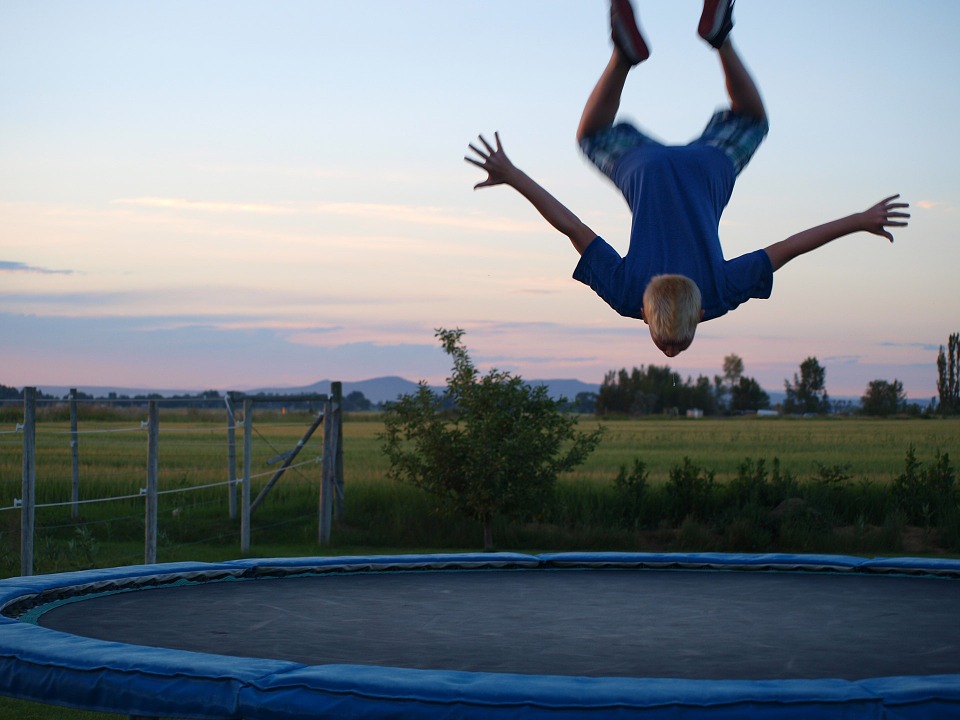 Sorry, mom, if you’re reading this. But Austrians use the word “f*ck” all. the. time. To them, it doesn’t have the shock value it does to us. They hear it in the movies, so they think that all Americans walk around saying it in all situations. I once heard my Austrian husband yell “F*ck!” in his office, and my heart jumped up in my chest. “What?!?!” I say, running in to see him. “What’s wrong?” “Oh, nothing,” he replies, “just dropped something on the floor.” Gee whiz.

My absolute favorite example of this lack of respect for the word “f*ck” is as follows:

What: I was teaching English as an English teaching assistant, assisting a native Austrian English teacher. I was having her class perform a dialogue in English about returning a sweater at the store. The dialog went like this (students names are made up for privacy):

Stefan: Hey! I really want to return this f*cking sweater!

End dialogue. Class claps. I stand there, with a look of shock on my face that a sixteen year old would say “f*cking” in a classroom, and in front of their actual teacher, no less.

Me: Okaaay, well, that was very good English, but we wouldn’t really say (too scared to say it in front of the real teacher) ‘the f-word’ in this situation.

And, then, and this is what I love most about the story, their teacher looks at me with a look of surprise, and goes: “Really?! Well, what would you say then, “bloody?” 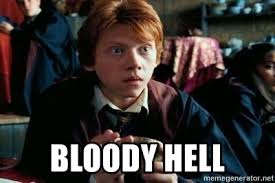 Many English words have gotten a bit, well, lost as they’ve made their way across the ocean. It is a big ocean, after all. So, if you want to sit with the cool kids, you need to start believing that the following words are actual English. Don’t let your American upbringing get in your way. 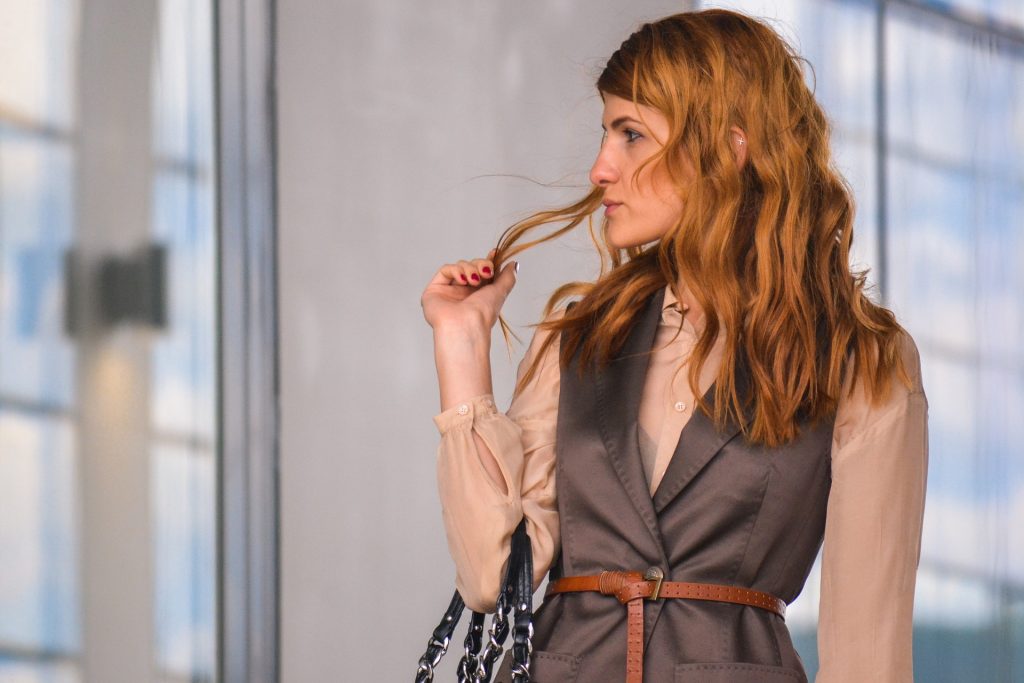 So there you have it! With these tips in mind, you are on your way to eating lunch at the Austrian cool kids table. Just make sure not to forget your fun German phrases along the way.

For more tips on being cool in Austria, check out 10 Survival Tips for Americans in Austria – cultural differences at their best!

Have you been to Austria or Germany? Anything you noticed about the English words in use? Let us know in the comments!